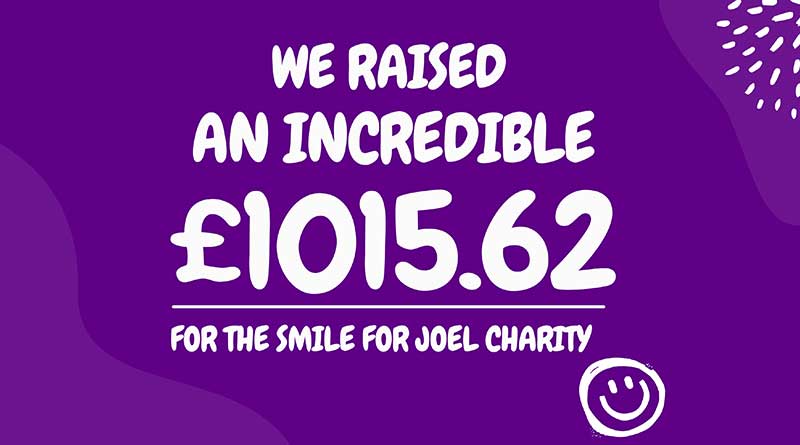 On Friday 24th June we hosted our annual Smile For Joel day. Joel Richards was an ex-student who tragically lost his life along with his Uncle, Grandfather and 27 other British tourists in the Tunisian terrorist attack of 2015.

Since then, his mum Suzie and brother Owen have set up a charity in their honour called the Smile For Joel charity. We all miss Joel greatly and try to do an event each year to raise money for this amazing charity.

Joel was a former 6th form student from 2011-13. While at Wood Green he was a model student, who was enthusiastic, hardworking and conscientious, a natural leader and everyone’s friend.

Joel’s was an inspirational student in many ways, he lived life to the full and took on every opportunity available to him both inside and outside of school to inspire sport.

We’d like to say a massive thank you to everyone who took part and contributed. We raised £1015.62 for the Smile For Joel Charity! 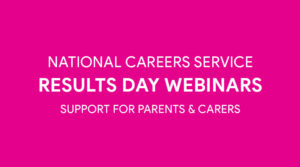 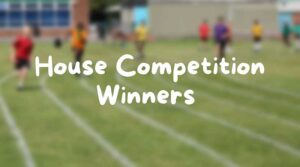 We have had over 60 house competitions this academic year and have raised over £4100 for  local and national charities. 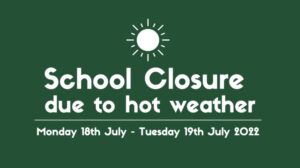 Dear parent/carer/student   As you will be aware, the Met Office has issued a red extreme heat warning for Monday 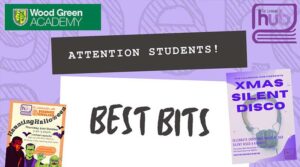 Hello from the Learning Hub! Well we’re almost at the end of the year and we’ve had a blast. So to