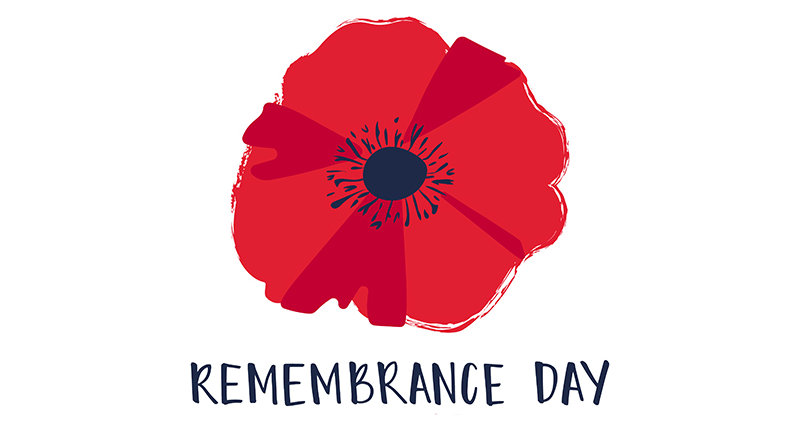 Lest we forget – Centenary of the 1st world war

The youngest British soldier was 12 years old
Sidney Lewis was just 12 years old when he lied about his age and joined the army during World War One. He was one of thousands of eager underage boys who enlisted and ended up fighting alongside their adult counterparts on the front. Some were motivated by patriotism, but for others it was an escape from their dreary lives.

An explosion on the battlefield in France was heard in London

While the war raged on in the mud and trenches, a very different war was taking place beneath the soldiers’ feet. A group of miners, operating in total secrecy, dug tunnels up to 100ft underground, to plant and detonate mines beneath the enemy’s trenches. Their biggest success was at Messines Ridge in Belgium where over 900,000lbs of explosives were simultaneously detonated in 19 underground tunnels. Much of the German front line was destroyed, and the explosions were heard 140 miles away by the British prime minister in Downing St.

A handful of journalists risked their lives to report on the realities of war. As the Government sought to control the flow of information from the frontline at the start of the war, journalists were banned. Reporting on the conflict was, in the opinion of the War Office, helping the enemy. If caught, they faced the death penalty.

World War 1 was one of the deadliest conflicts in the history of the human race, in which over 16 million people died. The total number of both civilian and military casualties is estimated at around 37 million people. The war killed almost 7 million civilians and 10 million military personnel.

An amazing number of 65 million men coming from 30 various countries fought in WWI. About 6,000 men died on a daily basis. This was a war to end all wars yet conflict still exists. We must remember them.