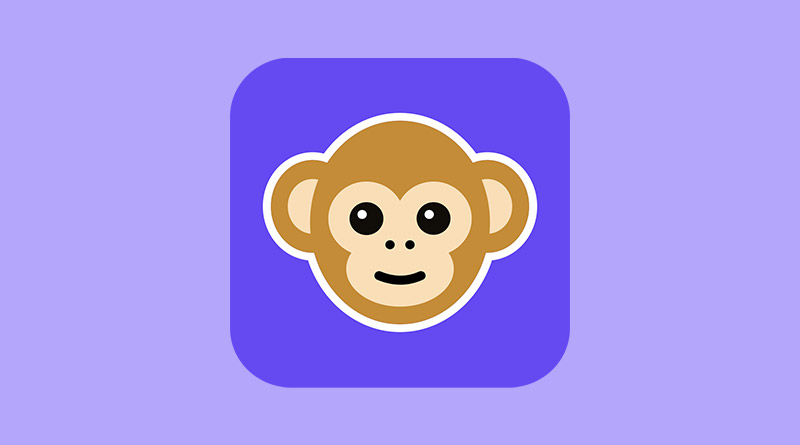 Safe schools have highlighted this as to an extremely dangerous website and app called ‘Monkey’, which allows users to have video calls with strangers. The platform markets itself as ‘an alternative to Omegle, with a TikTok vibe’.

The online safety experts reviewed and tested this platform and have found that it contains large amounts of inappropriate, disturbing, and harmful content transmitted via web cameras.

Monkey is an online video chat service that is similar to Omegle or Chat Roulette, with a TikTok style interface.

Users can talk to strangers from all over the world via webcam.

Once a conversation is finished, or one user wishes to leave the conversation or talk to someone else, they click ‘next’ and are presented with a new user who could be from anywhere in the world.

Users are asked to select their gender before meeting people

The website states that all users must be over 18, but there is zero age verification. Users only have to tick a box to confirm that they are over 18.

The app is currently only available on Android devices.

What are the key functions?

·    If users are using this platform on a desktop, they will not need to create an account or sign in to talk to people

·   Buying ‘Monkey Plus’ gives the user additional bonuses such as the ability to filter gender and add a VIP badge.

·   Users can report people either during a conversation or via their profile directly.

·   There is a ‘Knock Knock’ feature that you can use to instantly contact someone and have a one-on-one chat with them.

·   Users can post images to their profile. These are called moments and are similar to posts on TikTok where you can add music.

·  Users can add different things to their profile such as their mood, profile music and information about them including their hobbies.

The unpredictability of this content is likely to increase the shock factor and harmful impact because users have no warning as to what may appear.

No age verification – There is little to no age verification mechanisms which children of any age can easily bypass. All users must do is tick a box to confirm that they are over 18. If users are signing in using their Facebook or Google accounts, the platform will still ask for a date of birth without any proof. The place where users input their DOB is pre-set to age 18.

Designed to attract children – Everything, from the name, to the graphics used on the platform suggest this is created to attract children. It is described as ‘an Omegle Alternative with TikTok vibes’. On Google Play Store, its description reads ‘Make friends and chat to celebrities’ and the app has copied TikTok’s vertical style video feed.

In-app purchasing – There are ample opportunities to spend money via VIP profiles or through buying more in-app currency called coins.

Location sharing – The location of every user is shared publicly (not specifically but will say a country and a town/city) and there is no option to block this.

Users can not access this platform without turning their camera on. If you deny the camera, Monkey will prompt you ‘Monkey needs the cam‘.

Young people access Monkey Web via other mainstream platforms – Our online safety experts have located numerous examples of screenshots from Monkey being shared on mainstream social media platforms including TikTok and Instagram. Monkey also has its own accounts on TikTok and Instagram with a link to the site in the bio of each profile. This means that young people may be driven to the platform by viral videos discussing the site.

If a user sees something harmful or inappropriate, they can use the reporting tools. Users are then told that ‘you have reported successfully’. This feature offers zero opportunity to describe the reason for reporting. The user who has been reported could also be operating from a desktop and not signed in, so there is little to no accountability for those who break the platforms community guidelines.

Users can also report a profile. Users are asked what was inappropriate and given four options: Underage, Inappropriate Content, Spam and No Reason. Users are then thanked for their reporting.

Users can block profiles. This will remove any of the history you and that account may have had.

Users can turn off features such as ‘Knock Knock’ as well as hide their ‘Online Status’.

Engage young people in a conversation about keeping safe online and who they would talk to if someone made them feel uncomfortable online or if they see something online that worries or upsets them.

When talking to a child or young person, it’s best not to mention the app or website by name. If you do, it is likely that the child or young person will check out the platform on their own if they haven’t done so already. Instead, ask them what kind of new sites/apps they are using with their friends.

You should support children to understand the implications of sharing content that is explicit, particularly if this involves images or chats with other children.

You can also submit an online report to the Child Exploitation and Online Protection Command (CEOP) by clicking here.

If you have concerns about the immediate safety of a young person, you should contact the emergency services on 999 (emergency number) 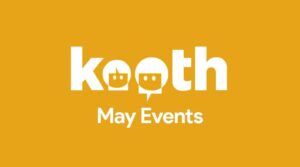 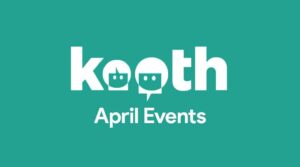 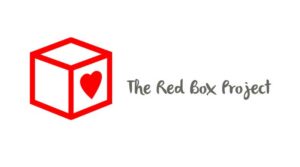 Wood Green Academy has joined the fight to end ‘period poverty’ for schoolgirls. Figures show that 48 per cent of 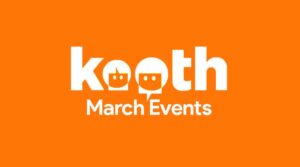