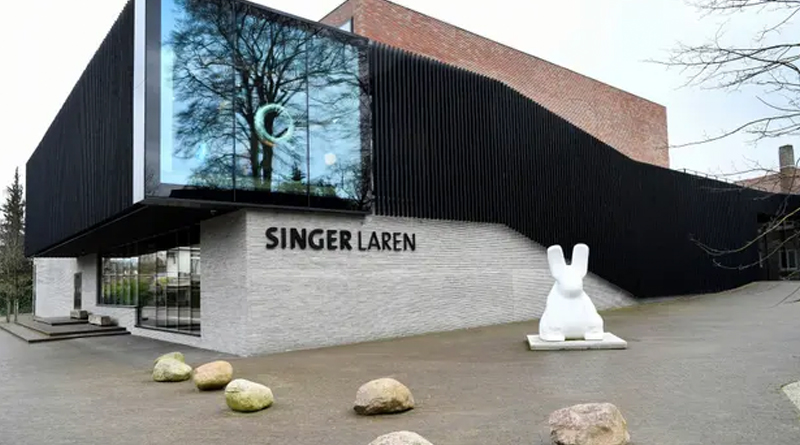 A painting by Vincent van Gogh with an estimated value of up to £5m has been stolen from a Dutch museum currently closed due to the coronavirus pandemic.

The thieves took Van Gogh’s Parsonage Garden at Neunen in Spring after smashing through the front glass door of the Singer Laren museum, in Laren, at around 3.15am on Sunday morning. No other art is believed to be missing.

The burglar alarm had been triggered by the break-in but the thieves had fled by the time police officers arrived.

During a press conference broadcast on Youtube, the museum’s director, Jan Rudolph de Lorm, said he was “incredibly pissed off” by the loss of the painting, which had been on loan from the Groninger Museum. The painting was stolen on the day Van Gogh was born 167 years ago.