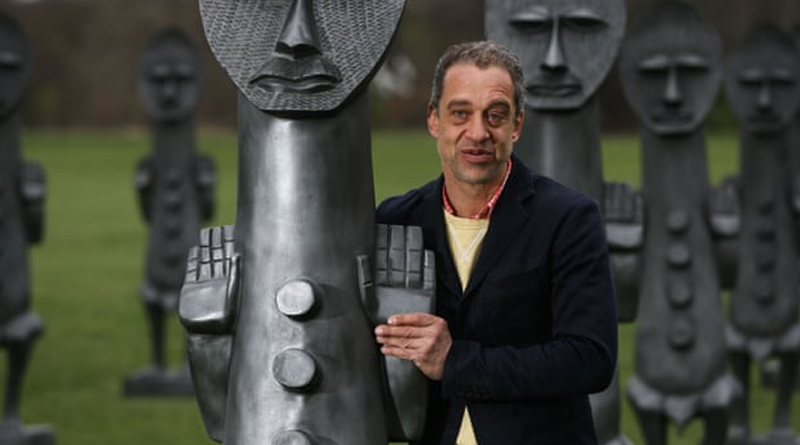 Zak Ové of Get Up, Stand Up Now show feels cultural scene has never been more accepting.

Britain’s cultural institutions are more open than ever before to black British culture and the artists behind it, according to the curator of a landmark exhibition that charts 50 years of black creativity in the UK.

Zak Ové, an artist and the curator of Get Up, Stand Up Now – which opens at Somerset House in London on Wednesday – believes black British artists are finally being properly represented in UK museums and galleries.