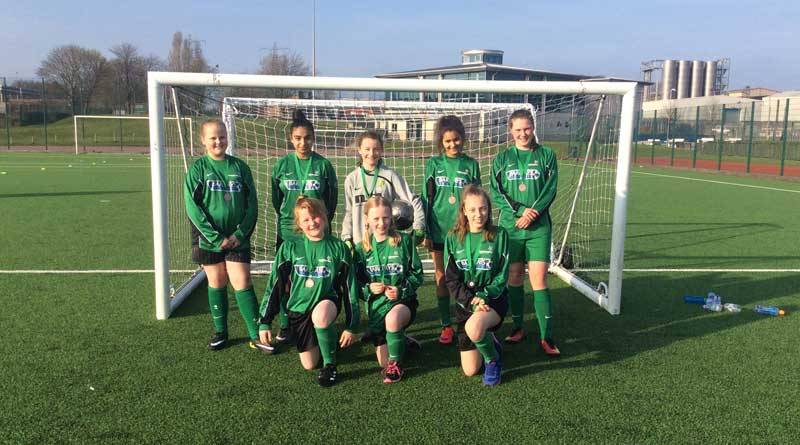 Draw 0-0 against Phoenix, Wodensborough and Sandwell B.
Won 1-0 against RSA
Won 3-0 Oldbury B

Goals scored by Charlotte Perry and Caitlyn Davies, finished second in the pool

Played in ¼ finals against Oldbury Academy A and won 1-0, (Charlotte Perry )