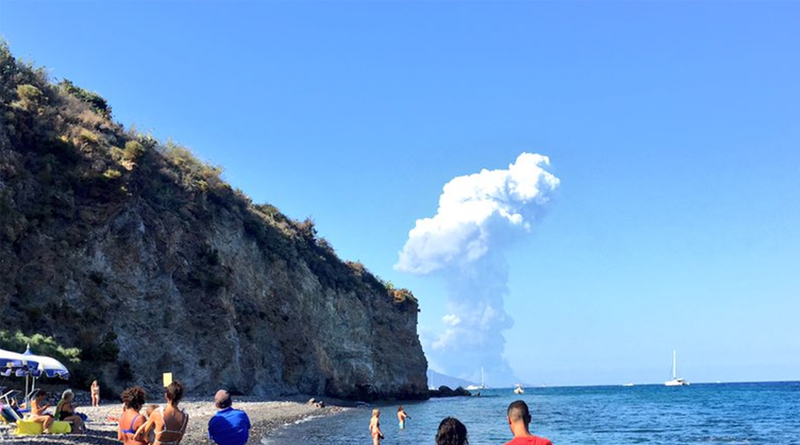 A volcano has erupted on the Italian island of Stromboli, killing one person and sending frightened tourists fleeing.

The victim is a male hiker who was hit by a falling stone, while other people were injured.

The navy has been deployed for a possible mass evacuation, with 70 people already evacuated.

The volcano is one of the most active on the planet and has been under a regular state of eruption since 1932.

“Unfortunately one man is dead, there are a few injured, but none seriously,” emergency worker Calogero Foti told Italy’s Rai television.

The victim was a 35-year-old man from Sicily who was hiking when the volcano erupted twice. His Brazilian friend was discovered dehydrated and in a state of shock, the AGI news agency reported.