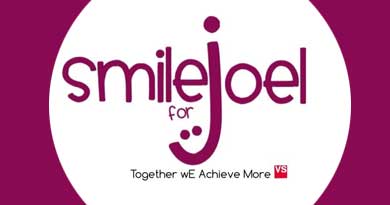 Joel was a former student of Wood Green who lost his life in the Tunisa terror attack in 2015. Since then Joel’s mum Suzy Richards and her surviving son Owen, 16, have created ‘Smile for Joel’ to support others who have lost family members in a similarly harrowing manner to themselves.

The fundraising charity will work with Victim Support to help families who have become victims of traumatic bereavement, particularly through homicide. On Friday 8th July Wood Green asked all their students and staff to come in wearing sportswear and donate a £1 to the Smile for Joel charity.

There was also a cake sale and a football match between ex students and staff. Last year the staff won 3-1, however, this year the ex-students fought back from 2-0 down to win 4-2. There was also throw the wet sponge at the teachers, which was very popular. 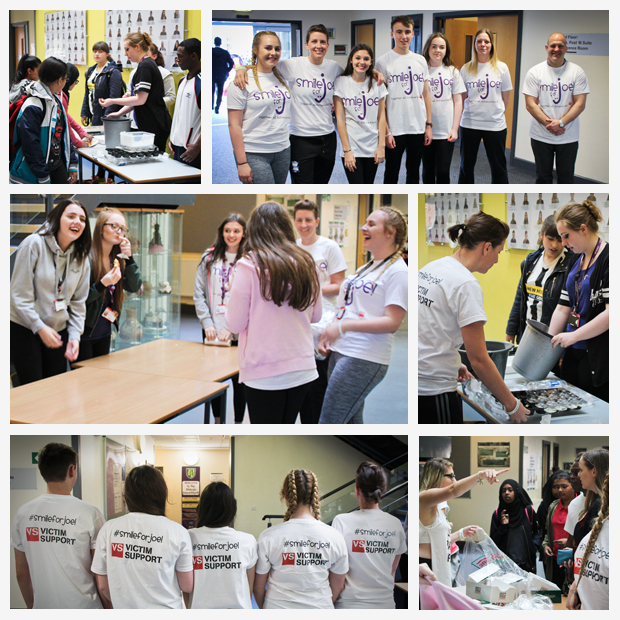