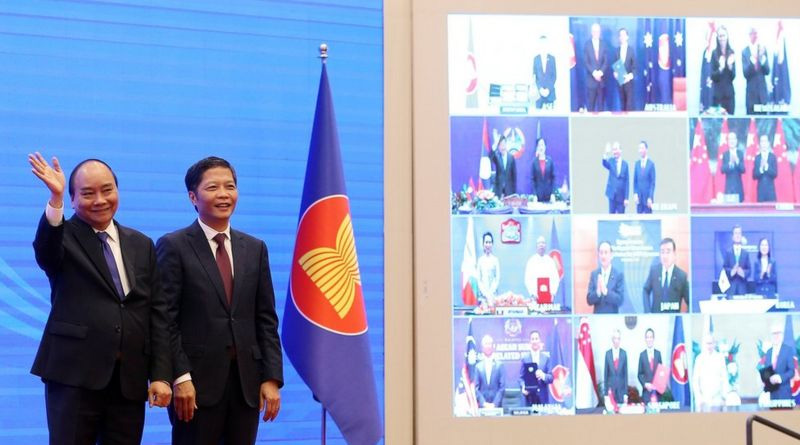 The Regional Comprehensive Economic Partnership (RCEP) is made up of 10 Southeast Asian countries, as well as South Korea, China, Japan, Australia and New Zealand. The pact is seen as an extension of China’s influence in the region.

The deal excludes the US, which withdrew from a rival Asia-Pacific trade pact in 2017.