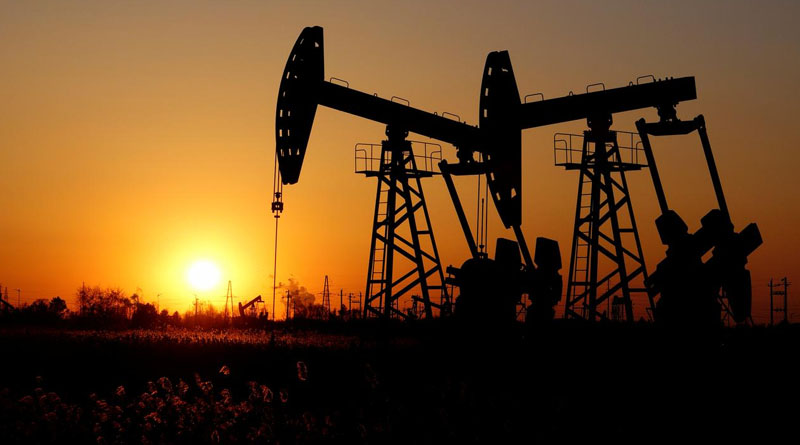 Oil prices ended nearly 15% higher on Monday, with the Brent benchmark seeing its biggest jump in about 30 years.

The rise came after two attacks on Saudi Arabian facilities on Saturday knocked out about 5% of global supply.

Prices fell back after President Donald Trump vowed to release US reserves.

The strike, which the US blames on Iran, has sparked fears of increased risk to energy supplies in the region.