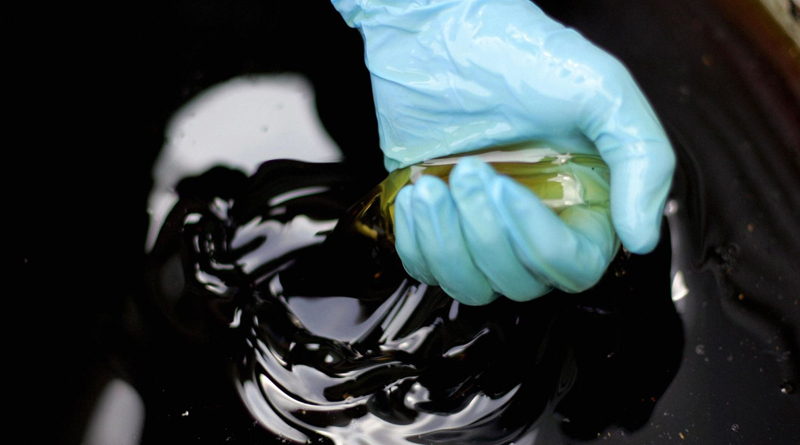 Global oil costs hit their lowest level since January on Tuesday as demand was dented by the effects of the US-China trade war, according to market analysts.

The cost of a barrel of Brent crude has tumbled almost 20% in the past month – with the rate of the decline accelerating late last week as China prepared to implement its response to the latest US tariff increases.

It hit a low of $60.21 amid growing evidence the world economy was feeling the effects of the spat between the globe’s two largest economies. It represented a fall of more than 1.5% on the day, but climbed back briefly to $61.82 or 0.88%, by close of London markets.