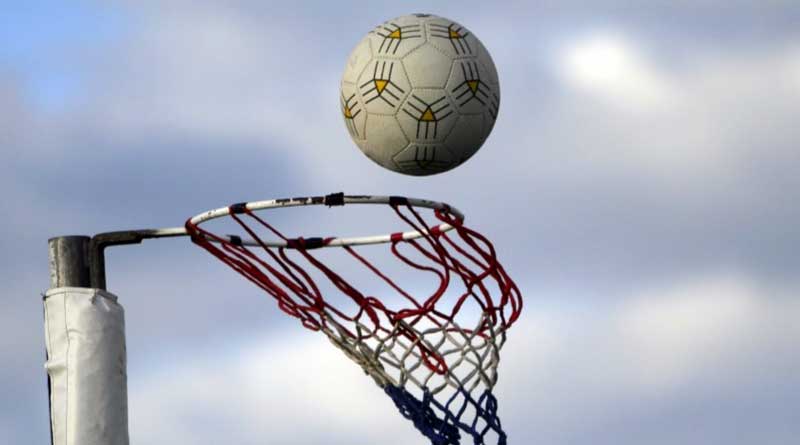 The individuals listed below participated in the U16 Netball Tournament this evening and returned to school with Bronze medals.

There were 12 teams from across Sandwell involved in the tournament and the girls were unbeaten in the groups round. In the next round we unfortunately lost which meant we faced George Salter to battle it out for third place. At full time it was a draw resulting in extra time, the girls showed great determination and got 2 early goals in extra time and maintained the winning score line securing their third place. Well done ladies! Looks like it’s going to be a fun netball season! 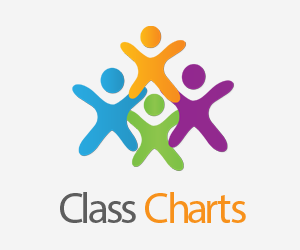 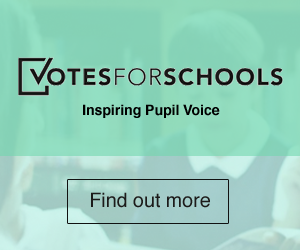 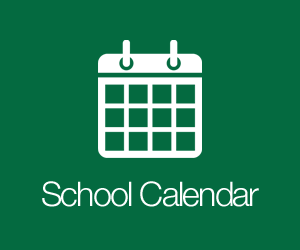 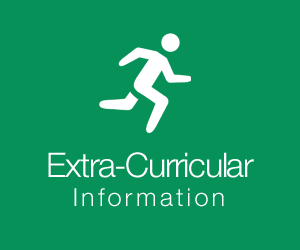 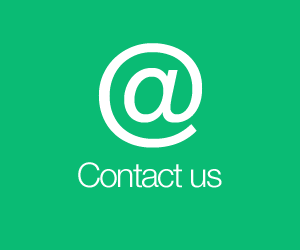 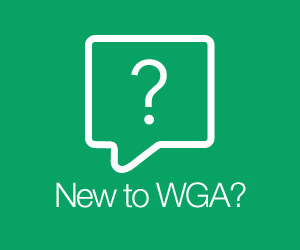