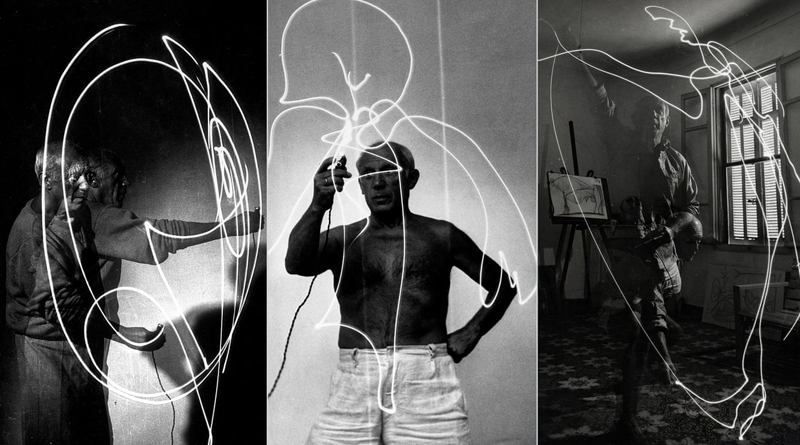 Art starts with a drawing – specifically a drawing by a clever young girl named Kora, otherwise known as the Maid of Corinth.

Kora is a teenager in ancient Greece who has fallen in love with a soldier. Alas he is called up to war. Desperate to keep hold of him, or some memory of his handsome presence, Kora asks him to stand against a wall in bright sunlight so she can draw the outline of his shadow. His trace remains, held there for ever by her perfect line. And thus drawing is born, at least according to Pliny.

It’s a tall story. We all know that drawing goes right back to the wild horses running across the caves of Lascaux, to the prehistoric riders of Bhimbetkaand the magnificent bison of Altamira. There are drawings on ice-age animal skins and ancient Egyptian papyruses. But the story of Kora endures, partly because she has a name, but also because she is driven to drawing by love: you might say that the Maid of Corinth is, like many of us, a passionate amateur.

If you love to draw or just want to relax with a bit of drawing therapy, then come to W005 on a Thursday lunch time this half term. No lessons just your chance to draw for the fun of it. If you have your own sketchbook and favourite images to draw then bring them too!