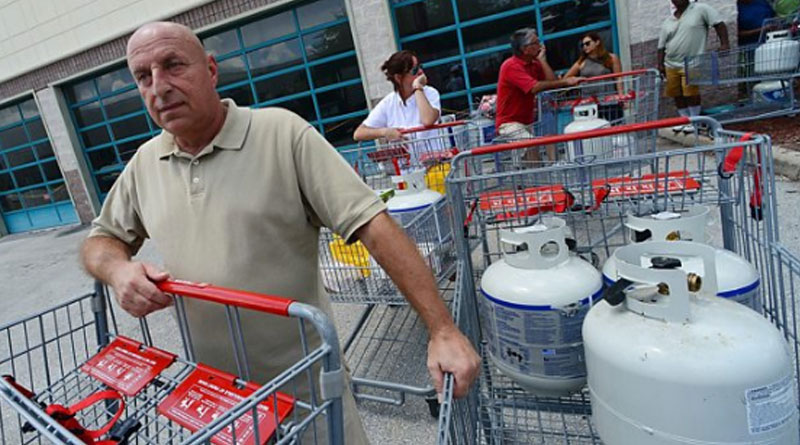 A powerful storm threatening the Bahamas and south-eastern coast of the US has grown to category four, the US National Hurricane Center (NHC) says.

It is expected to grow even stronger, its centre potentially crossing the Bahamas before skirting Florida’s east coast early next week.

Reports from the Bahamas described tourists scrambling to leave before the closure of the international airport.

States of emergency have been declared in Florida, Georgia, North and South Carolina. Residents have been urged to stock enough food, water and medicine to last at least a week.

Forecasters warn Dorian could be the region’s worst storm since category five Hurricane Andrew killed 65 people and destroyed 63,000 homes in 1992.