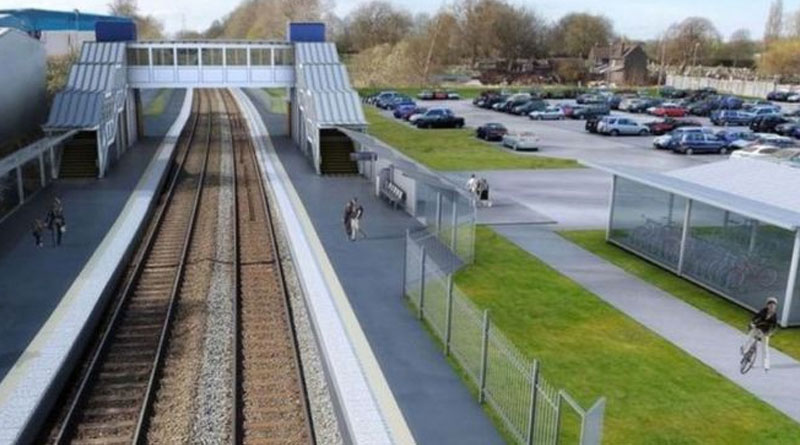 The first phase of the HS2 high-speed railway between London and Birmingham will be delayed by up to five years, Transport Minister Grant Shapps says.

HS2’s total cost has also risen from £62bn to between £81bn and £88bn, but Mr Shapps said he was keeping an “open mind” about the project’s future.

The second phase has also been delayed.