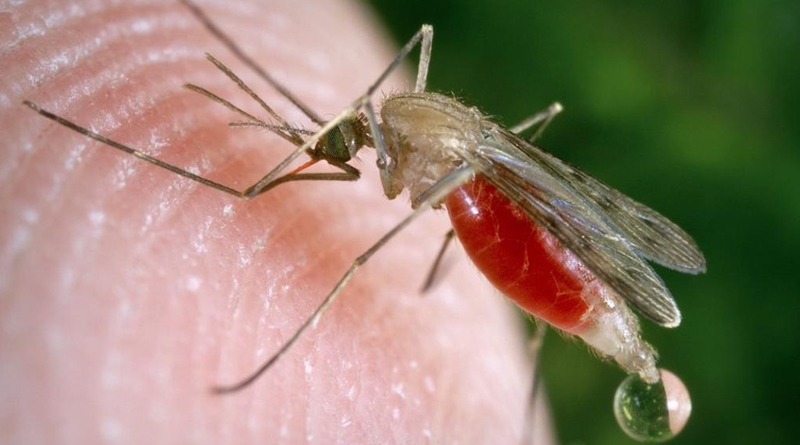 A fungus – genetically enhanced to produce spider toxin – can rapidly kill huge numbers of the mosquitoes that spread malaria, a study suggests.

The researchers say their aim is not to make the insects extinct but to help stop the spread of malaria.

The disease, which is spread when female mosquitoes drink blood, kills more than 400,000 people per year.

Worldwide, there are about 219 million cases of malaria each year.