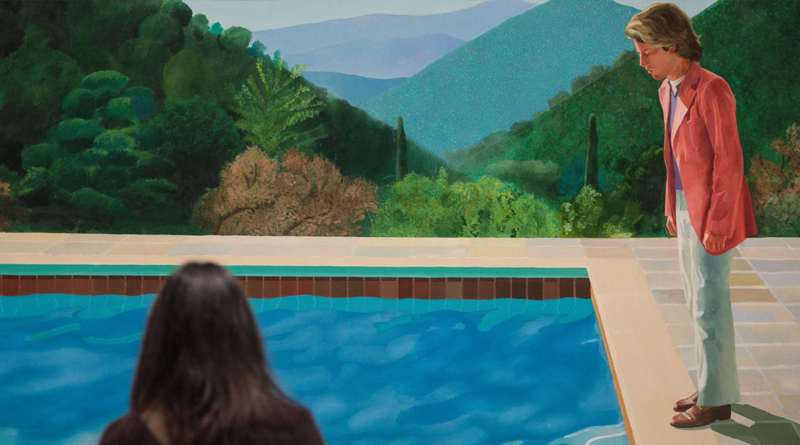 A painting by David Hockney has sold for $90.3m (£70m) in New York, breaking the record for a work by a living artist sold at auction.

Hockney’s 1972 work Portrait of an Artist (Pool with Two Figures) was described by Christie’s in New York as “the holy grail of his paintings, from both the historical and the market perspectives” before it went under the hammer.

The previous record for a work by a living artist was set by American Jeff Koons for one of his Balloon Dog sculptures which sold for $58.4m (£45.6m) in 2013.