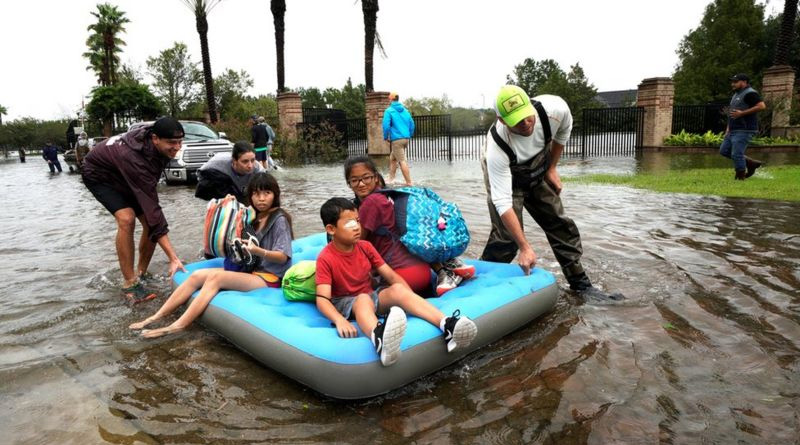 North Atlantic hurricanes are retaining far more of their strength when they hit land because of global warming, say scientists.

Previously, experts believed these storms died down quickly once they made landfall. But over the past 50 years, the time it takes for hurricanes to dissipate on the coast has almost doubled. Researchers says that climate change gives the storms more energy, which continues to power them over land.

The scientists involved say that this will likely make hurricanes more damaging further inland in years to come.