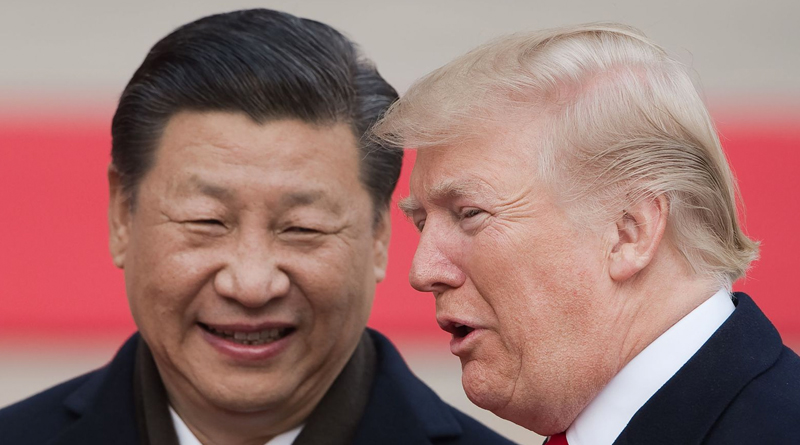 The world’s two largest economies have imposed further measures despite signs talks would resume some time this month.

China has told the US to stop acting like a “school bully” as the two countries imposed further tariffs on each other’s goods on Sunday.

The trade war between the world’s two largest economies escalated despite signs that talks would resume this month.

The new round of tariffs from both countries took effect from 5am UK time.

Beijing’s levy of 5% on US crude oil marks the first time the fuel has been targeted since the trade war started more than a year ago.

The Trump administration will begin collecting 15% tariffs on more than $125bn in Chinese imports, including smart speakers, Bluetooth headphones and many types of footwear.