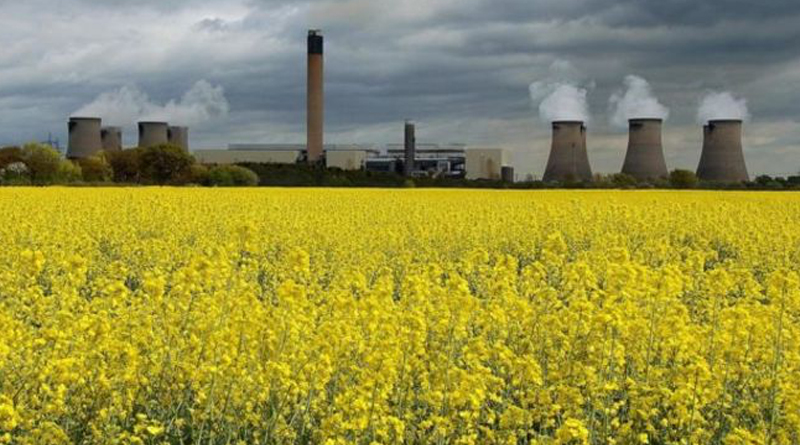 Britain has not used coal to generate electricity for two weeks – the longest period since the 1880s.

The body which manages the way electricity is generated said coal was last used at 15:12 on 17 May.

Britain broke the record for a week of no coal earlier this month, which Mr Slye said would be a “new normal”.

The government plans to phase out the UK’s last coal-fired plants by 2025 to reduce carbon emissions and Mr Slye said there was “still a lot of work to do”.