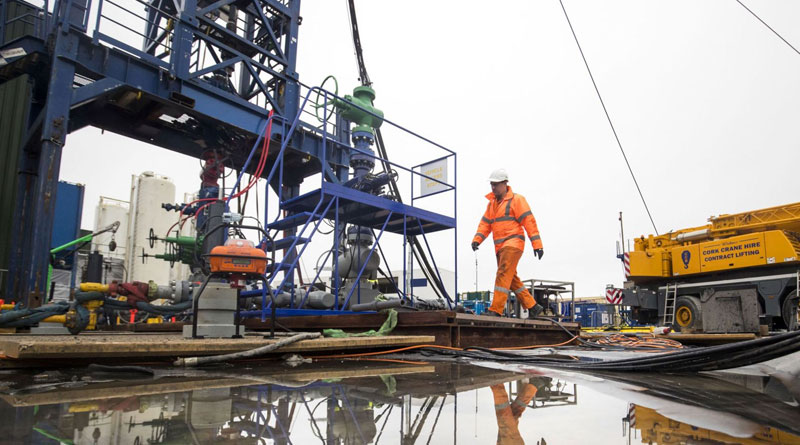 Cuadrilla are investigating after the biggest quake yet was recorded near the UK’s only active fracking site.

Operations have been suspended at the Preston New Road site near Blackpool following the 2.9 magnitude tremor on Monday morning.

It comes after two other tremors in five days which were both recorded as the strongest at the time.